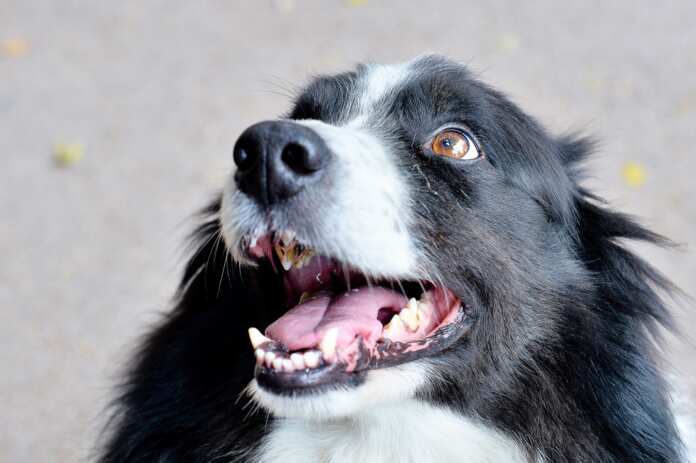 Police are investigating an attempted robbery of a dog which belonged to a St. Julian’s resident.

In a Facebook post, his wife explained how three men tried to steal their dog. She also explained how one of the men called her husband and asked several times if the dog was for sale. She repeatedly told him that it was not for sale, but a man tried to seize the strap and used an aggressive tone to try and get the dog.

She continued to say how the dog became aggressive and started to bark at the three men who tried to steal it. “The three men entered a car and began to follow suit”, she added. The woman claimed that he changed direction and had to drive in several one-way streets to avoid them.

She appealed to all dog-owners to be careful about what is happening around them.