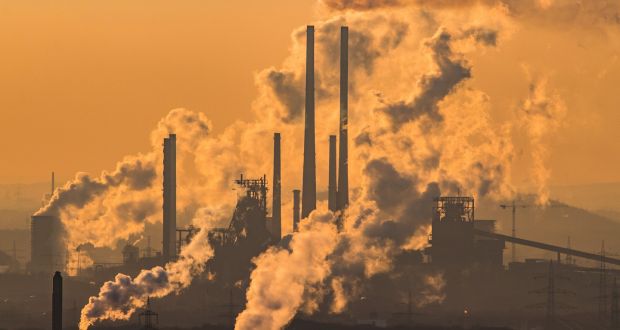 Partit Demokratiku (PD) said that increased evidence is showing that climate change is not only making the world more difficult to live in but is also threatening the survival of the human race.

In a press release the PD is urging Malta and the European Union to follow the British Parliament example and declare a Climate Emergency. They believe that it is an issue that we cannot afford to ignore and that everyone should unite to combat the adversity.

The PD state that the dangers are growing daily and that we will soon reach a point of no return if nothing stays undone. They believe that it is fundamental for leaders to take a stand and act out of moral duty.

One imminent threat that the PD focused on is the release of methane from melting permafrost. PD MEP candidate Camilla Appelgren said that methane is a greenhouse gas hat is up to 30 times more impactful that Co2. She also warns that with the warming climate the permafrost in Siberia will melt and release methane which make more permafrost melt creating a global catastrophe.

Sliema Local Council candidate for the PD Timothy Alden added that Malta should not think that it is too small to make a difference and should show leadership on the issue, and convince opinion leaders and the European Union to take declare a Climate Emergency.

Climate Change is one of the pillars of the PD EP electoral manifesto.

Celebrities back call for climate action in Extinction Rebellion video