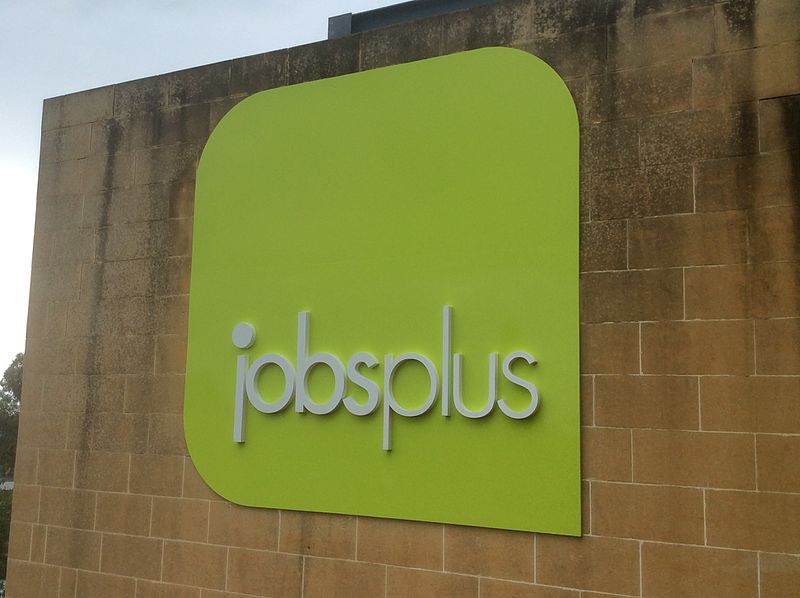 A total of 284 termination letters were received by JobsPlus last week, figures tabled in Parliament show.

In response to a parliamentary question by Ivan Bartolo, Employment Minister Owen Bonnici confirmed that that the number of registered unemployed increased by 11 between 16 and 20 March. The number of termination letters received cover the period between 16 and 22 March.

The question itself included no context, though it seems clear that it was made in light of the expected economic impact of the ongoing coronavirus outbreak. The government announced a financial aid package in a bid to limit job losses last week, but new package is expected to be imminent.