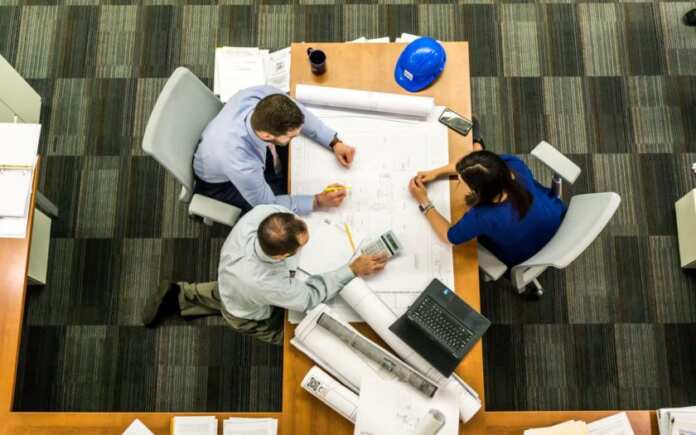 In February, there were 26,400 persons who had both a full-time and a part-time job.  This is 9% more when compared to the same period of last year.

The NSO cited a Jobsplus statistic which shows that throughout the year the number of people who were unemployed was reduced by 761 people.