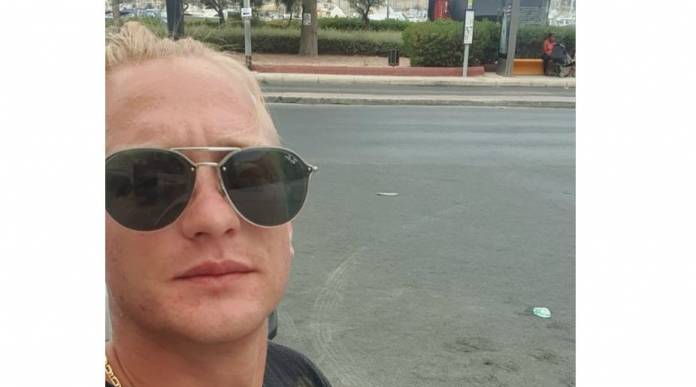 A 26-year-old man who was reported missing on Saturday was located shortly after the police launched a public appeal for information about his whereabouts.

The police confirmed that Ukrainian national Oleksandr Gonzhezharov was in good health when he was found.

They thanked the public for their assistance.