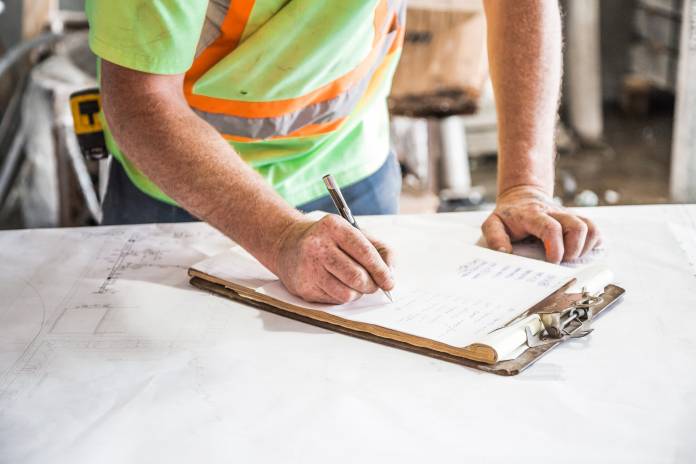 A total of 2,477 persons were caught working without being registered with Jobsplus in 2019. This was said by Minister for Employment Owen Bonnici in Parliament. He was answering a question made by MP Godfrey Farrugia.

Bonnici explained that in 2018, the number was much higher, being that of 3,357 people.

He went on to explain the actions that Jobsplus takes in such circumstances. He said that all actions taken by Jobsplus when illegalities are found upon inspection must conform with the law. Bonnici said that court action against employees is taken only when they are found to have been registering as unemployed, all the while making money through an irregular employment.

With regards to the employers, he went on to say that when irregularities are found due to not having submitted the form highlighting the start of employment of a person, a Pre-Fine Letter is sent. This letter highlights the wrongdoings and encourages the employers to regulate themselves. Bonnici explained that if upon further verification it is found that the employer hasn’t taken the necessary steps to follow the employment law, another letter, this time a Fine Letter, is sent out. This letter imposes a fine on the employer while yet again asks them to regulate themselves within the period of 15 days. If the situation remains the same, the case is then taken up to court.