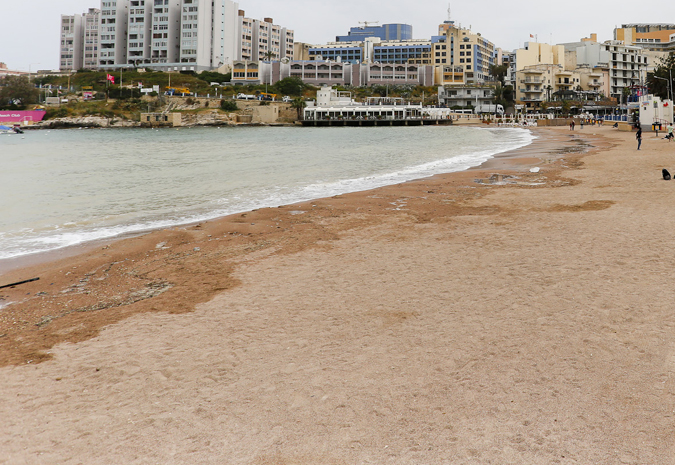 A 24 year old French man who hit his head on a boat on the 17 August, has died according to the police.

The incident took place 10 days ago, at around 6AM in the morning at St George’s Bay, St Julian’s.

The youth had tried to jump from a boat in to the sea, but had hit his head on a boat.

After being brought to shore and receiving medical treatment at the scene, he was taken to Mater Dei Hospital.

Young man in critical condition after jumping off a boat

He was later certified to be in critical condition.

Today he succumbed to his injuries.