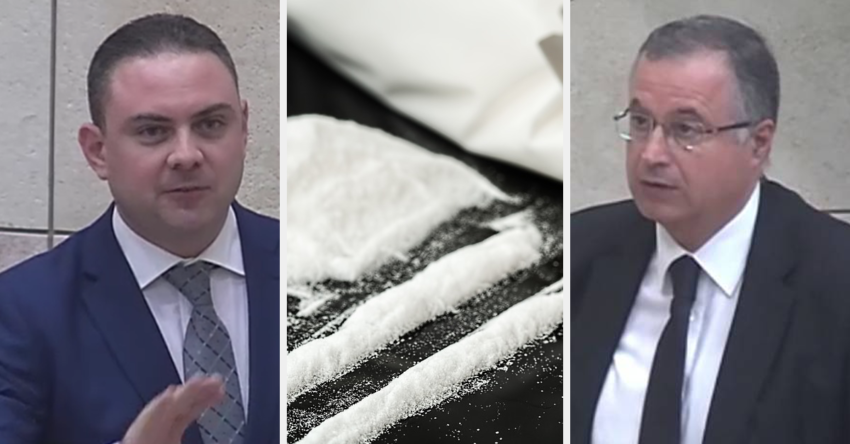 Minister for Justice Owen Bonnici, said in Parliament that with the changes made in the reform of drug law which came into force in 2015, 24 people will be given the opportunity to turn for help to overcome drug addiction.

While he was opening the debate on the bill to amend the Criminal Code and the Drug Addiction Act, the Minister said that there was one person who was not sentenced to jail while another 24, are expected to ask help in their fight against drug addiction.

He said that these people were among 48 accused of crimes related to drug which the Court chose to refer them to the Rehabilitation Board headed by Emeritus Judge Giovanni Bonello.

Among other amendments tabled for the Criminal Code, the accused going to Court in absentia will not be brought to Court in handcuffs or in prison clothes, and accused persons from any European Union member states will be brought under procedures, similar to the ones experienced by the Maltese.

The Minister said that one of the main citizens’ problems was that they found different judicial procedures in different countries but the EU is moving towards a single system.

Opposition agrees with the Government

On the other hand, Nationalist MP Carmelo Mifsud Bonnici said that the law gives the benefit of the doubt even to the accused in the appeal while the Attorney General will have the right to appeal against certain judgments which could not have been made without this law.

The Opposition generally agrees with this bill but argued in favour of more amendments to refine and better this law.