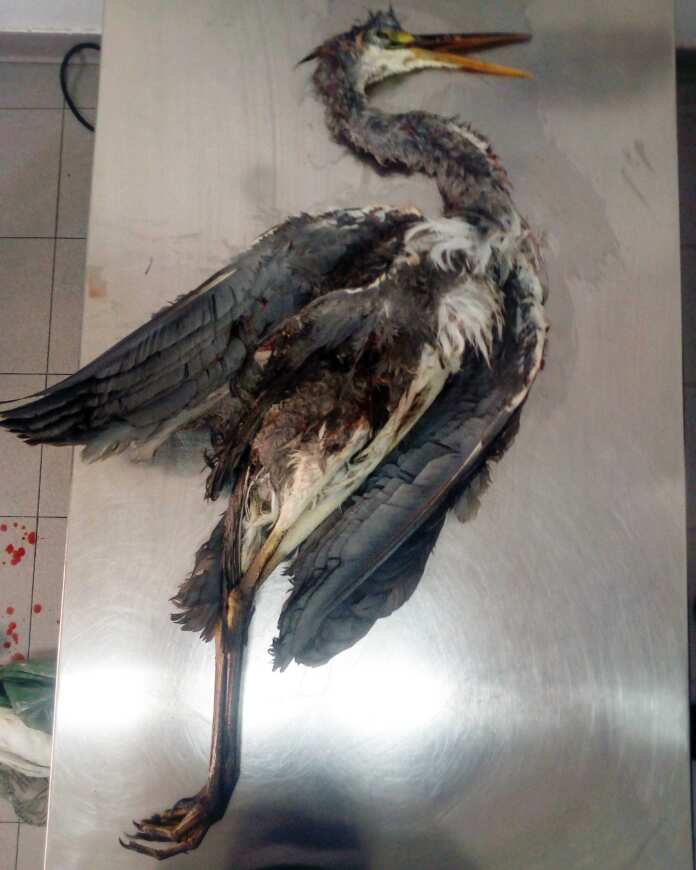 BirdLife Malta received a report of a large bird being shot down in Xlendi. The Police were informed about the case and are investigating.

Amy Borg   April 9, 2020
The serious impact of COVID-19 on the European economy, the EU response and business’ role for the recovery were the topics discussed between members of BusinessEurope which the President of the Malta Chamber of Commerce, Perit David Xuereb has participated in. A meeting which involved alll national business organisations.

Monique Agius   April 7, 2020
Eight individuals were fined €100 each after gathering in public in groups over three individuals and therefore in breach of one of the latest measures implemented in a bid to curb the spread of coronavirus in the community.