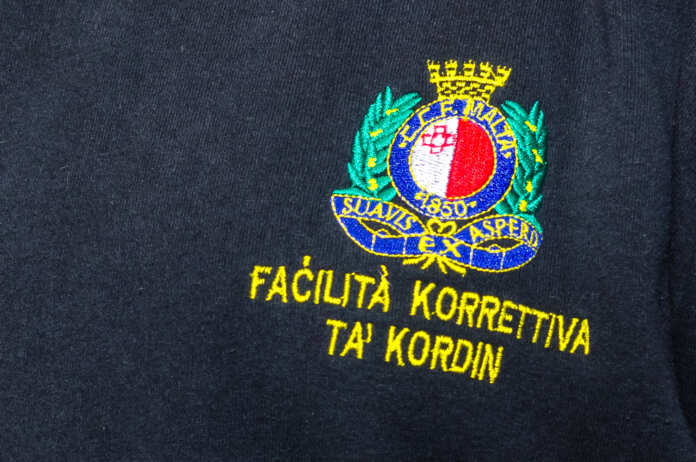 231 individuals out of the 786 individuals at Corradino Correctional Facility are in pre-trial detention.

275 will finish serving their sentence this year, Camilleri said.

Asked about rehabilitation and re-integration problems, Camilleri explained that there are different programmes aimed at rehabilitating inmates and helping them to reintegrate once they are back in society. Such programmes include the opportunity to work either in prison or with different foundations and non-governmental organisations. 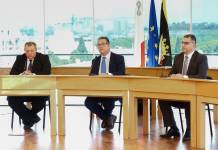 Partit Nazzjonalista has proposed that prisoners who are soon to be released should be released with immediate effect under house arrest as a measure to avoid local transmission of coronavirus.

MP Beppe Fenech Adami said that at Corradino Correction Facility there are 458 prison cells, 200 of which are shared between inmates. This means that they cannot observe the required social distancing as suggested by health authorities.

It was also proposed, as a temporary measure, that an alternative building is identified for elderly inmates.

If the proposal is accepted, this would mean that some 275 inmate would be able to continue serving their sentence under house arrest.