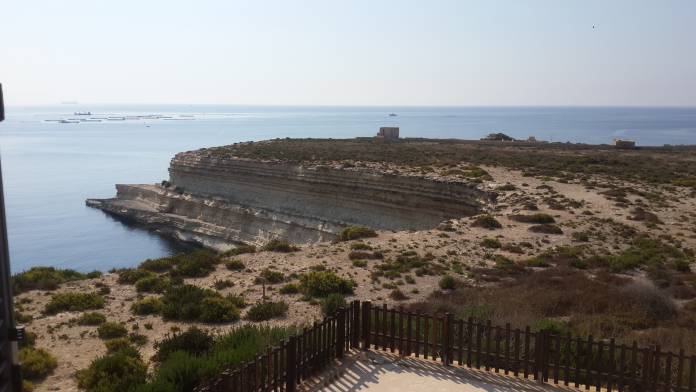 Flimkien għal Ambjent Aħjar (FAA) and other eNGOs expressed their disappointment as the Planning Authority and the government providing protection to a few ‘token sites’, L-Għadira s-Safra, limits of Naxxar, and parts of l-Għeriexem and il-Marġ, Rabat, while ignoring 23 major nature sites.

In a statement, FAA said that the PA and government did not consult with the public and with NGOs on whether access to a number of sites should be guaranteed, leaving them vulnerable to future development. 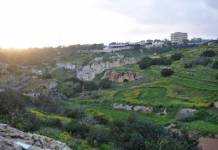 Flimkien għal Ambjent Aħjar highlighted that the government does not have the right to dispose of public land at will but has the responsibility of holding public land in trust for the people and future generations.

“After doing nothing regarding the Public Domain public consultation for four years, the Maltese government has shamefully chosen to settle it while a pandemic rages.”- said the NGO.

FAA explained that up to yesterday’s public consultation deadline, several eNGOs, including Flimkien għal Ambjent Aħjar, Futur Ambjent Wieħed, Friends of the Earth (Malta), Graffitti, Ramblers Association, Din l-Art Ħelwa, Archaeological Society of Malta, Green House and Birdlife Malta along with hundreds of members of the public sent emails to the Planning Authority, protesting that the public should have been given the chance to be consulted.

“5,500 members of the public who had supported FAA/FoE’s submissions were arrogantly ignored, as were the 5,000 who had similarly submitted parliamentary petitions regarding  Manoel Island.” – FAA

Flimkien għal Ambjent Aħjar explained that in 2016, Flimkien għal Ambjent Aħjar and Friends of the Earth (Malta) submitted 23 sites to be considered as Public Domain, including Manoel Island, Comino, Pembroke, Simblija, Fomm ir-Riħ and the Ras ir-Raħeb headland, Fomm ir-Riħ, the area from St Thomas Bay in Marsascala to Xrobb l-Għagin in Marsaxlokk, and many other sites of established ecological and scientific importance and high landscape value as well as Wied Ghomor, as Minister Jose Herrera had suggested.

The NGOs had stated that these sites should receive additional protection from land grab and commercialization since most of these sites are Government-owned.

Flimkien għal Ambjent Aħjar said that this is another episode were those in ‘power showed they are interested in allowing development to over-run even more of our islands’.

Urban gardens in Pietà given high protection status by PA