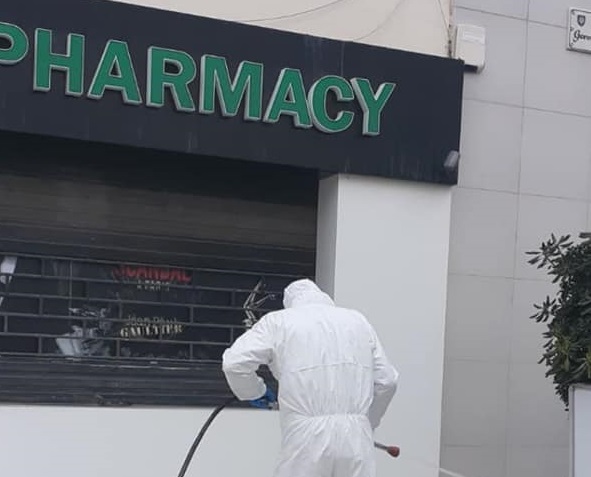 Between June and October 2020, twenty-two local councils out of 68 have had their offices fumigated.

The information was tabled in Parliament by Local Government Minister José Herrera in a reply to a question by Opposition MP Robert Cutajar.