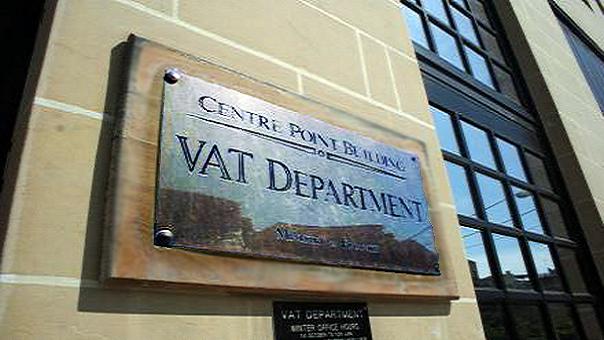 A total of 2,198 people have been investigated over VAT-related offences since 2010, with the numbers appearing to be on a downward trend.

In all subsequent years, the number of people investigated did not exceed 300. Just 65 people have been investigated this year.