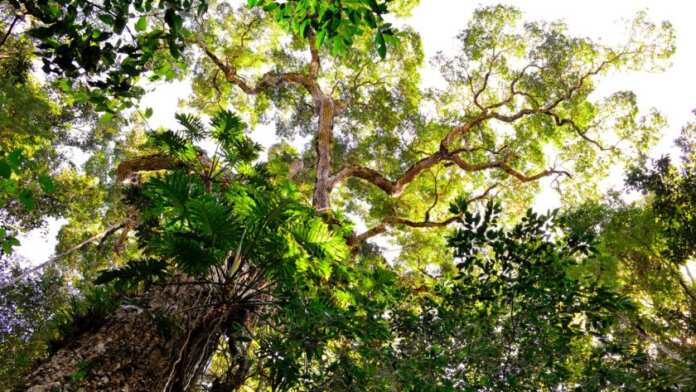 The Ministry of Transport categorically denied that it will remove all trees between Attard and Ta’ Qali as part of the Central Link Project, as reported in a local newspaper.

The Ministry stated that the majority of the trees will be left in a specially designed strip on a central location, and they will also add another 212 places where other trees could be planted.  Discussions with ERA regarding this project are ongoing to ensure the least possible environmental impact.

It was said that most of the trees in Mdina Street will be kept where they will be protected. The Ministry claimed that the environmental authorities suggested this solution as was done in the Coast Road project, in the area of ​​Kennedy Grove.

Moreover, where trees need to be removed in favour of safer roads, they will be replanted elsewhere.

The Central Link Project is a project that will improve the entire route between Imriehel bypass in the direction of Birkirkara, Balzan and Attard, and continues until the Saqqajja Hill roundabout, joining together Ta ‘Qali, Attard, Rabat, Zebbug and Mosta.