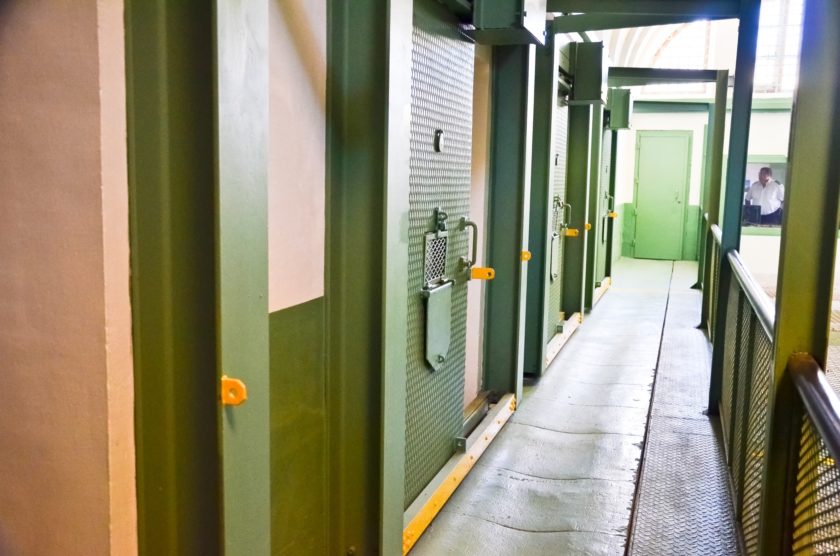 126 out of the 591 prisoners in the Corradino Correctional Facility voted in the 2017 General Election.

This was said in Parliament by the Minister of the Interior Michael Farrugia, when answering a Parliamentary Question by Nationalist MP Jason Azzopardi.

In another Parliamentary Question, the Minister said that 230 prisoners were foreigners.