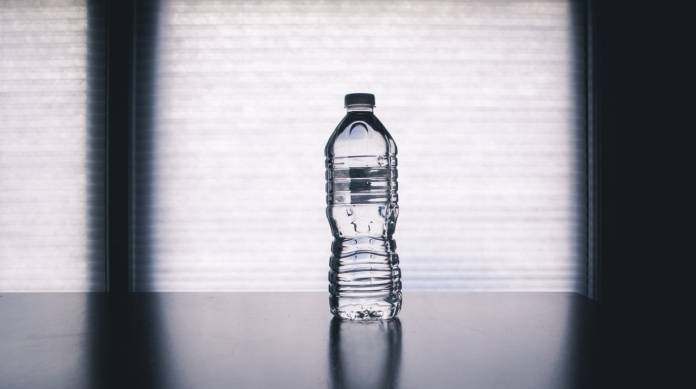 A homeless youth begged a passerby for 60c to buy a bottle of water, on Saturday. A man shared the story on a popular Facebook group, retelling how on his way to the car park he was stopped by a 21-year-old homeless Maltese.

According to what he wrote, the homeless youth said that sleeping rough is becoming difficult due to the change in weather.

The man asked the homeless youth to meet him the next day, to give him one of his jackets.

The next day he did not find the youth, but in a garden close to where he had met the youth, he found two other men fast asleep covered in plastic.

“I’m speechless and heartbroken that these people live in these circumstances,” he wrote on The Salott.

Since the post was put up, many have left comments below. Including a person who offered the homeless 21-year-old youth a job opportunity.