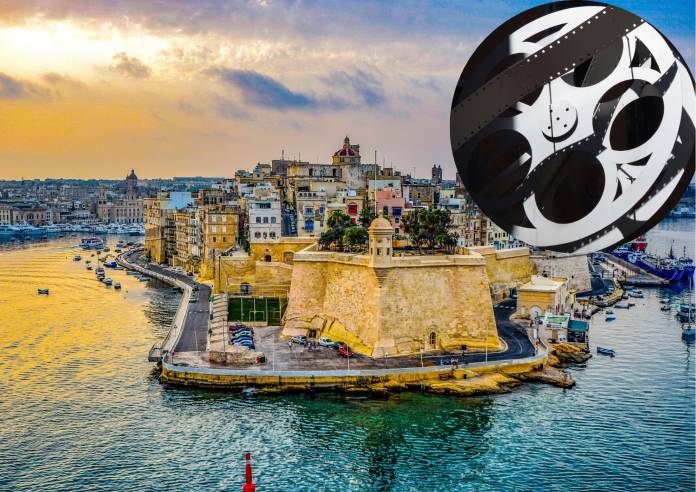 These included Italian TV series I Medici, Netflix series Restaurants on The Edge, British TV series Agatha and the film The Obscure Life of the Grand Duke of Corsica which is set in Malta and stars actors Timothy Spall and Peter Stormare.

This information was revealed in the Malta Film Commission’s 2019 annual report which was tabled in Parliament by Minister for Tourism Julia Farrugia Portelli after a request made by PN MP Karol Aquilina.

During 2018, the island had attracted nine foreign films and TV productions.

During 2019, the government had upgraded the cash rebates for filmmakers from 27 percent to a maximum of 40 percent. A new corporate identity for the Malta Film Studios had also been launched.

The Malta Film Commission was set up in 2000 with the dual aim of supporting the local film-making community and strengthening the film servicing sector.