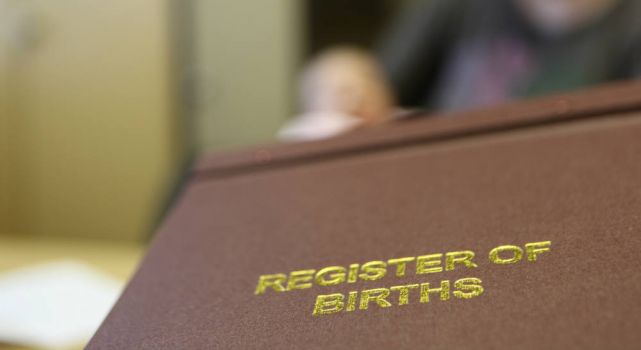 Prime Minister Joseph Muscat said that an average of 2,500 people change their name every year according to the amendments included in the civil code in 2010.

This amendment was introduced to correct short orthographic variations in names or in cases when an individual chooses another name from the names given at birth.

There were 2,032 people who changed their name during this year, until 20th November.

This information was given in Parliament, asked by Labour deputy Byron Camilleri.

Sylvana Debono   February 19, 2020
The Malta Chamber (MC) has advised the government to adopt and two-pronged strategy to address the challenges which Malta will face in the next five years.