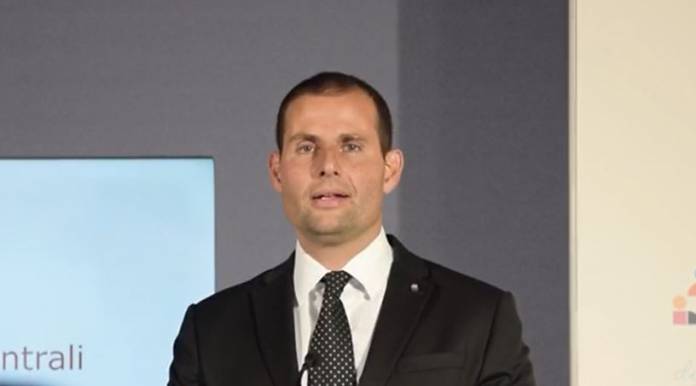 Prime Minister Robert Abela has predicted that 2021 will be one of Malta’s “best” years during an interview on Partit Laburista’s One Radio.

It is crucial that the public continues to cooperate with the health authorities and that they take the vaccine when called to, Abela said.

Describing 2020 as a difficult year for the country since the Second World War, Abela said that the year in which he became prime minister made it to the country’s history books not only because of the coronavirus pandemic.

The political crisis which erupted in late 2019 in connection to the assassination of journalist Daphne Caruana Galizia, which led to the resignation of disgraced then prime minister Joseph Muscat and his right hand man, Keith Schembri as well as disgraced then minister Konrad Mizzi, was eventually stabilised upon his appointment, Abela said.

The prime minister said that he is hopeful that Malta will pass the Moneyval test and avoid greylisting.