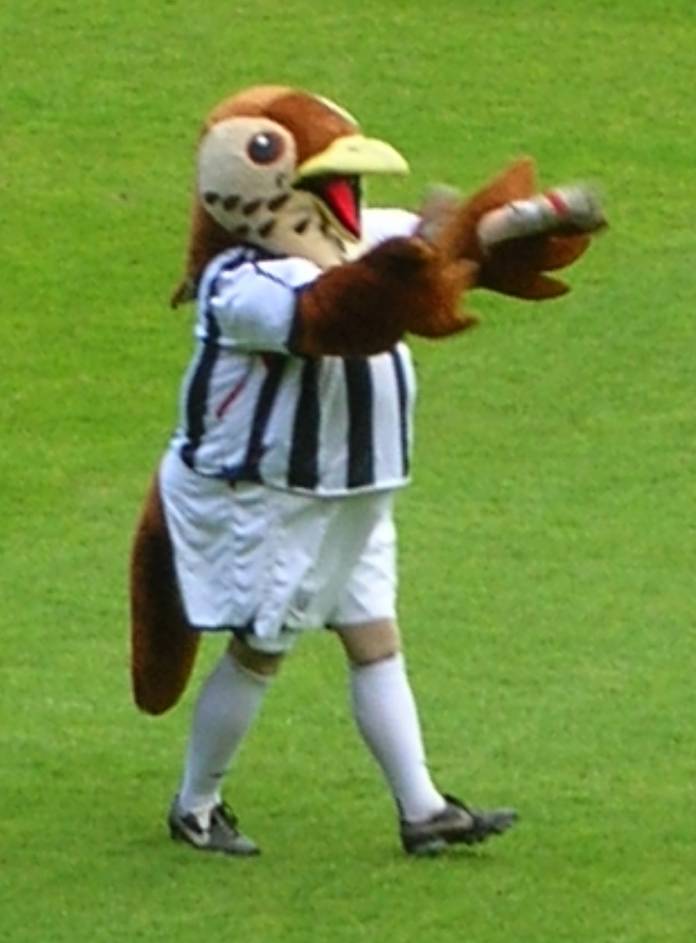 At the beginning of the century, West Bromwich Albion had a reputation for being a “yo-yo club” – as they tended to bounce between England’s top two divisions. However, during the last decade, they became an established Premier League club, spending eight successive seasons before being relegated in May 2018 after a disastrous campaign. They sealed promotion back to the top flight this season.

How did they fare last season en route to promotion?

After being relegated from the Premier League in 2018, the club almost managed to regain promotion at the first attempt, but ultimately fell short as they finished fourth and lost on penalties in their play-off semi-final against Aston Villa, who then won promotion back to the Premier League.

West Brom enjoyed an impressive first half of the season, losing only twice between August and the New Year, and consequently enjoyed a nine-point gap to the sides immediately below them in the table. However, a disastrous January, in which they gained only two points from four games, saw that gap shrink to just two points. They then rallied to gain 17 points from the next 24, which enabled them to open up a six-point advantage to third place before the season was suspended due to the COVID-19 pandemic.

The season then resumed in June, and West Brom gained a mere point from their opening two games. They then recorded 3 successive victories, but then failed to win any of their last four games – drawing three times and losing the other – and ultimately were fortunate that Brentford lost both of their last two games.

The goals of both Hal Robson-Kanu and Charlie Austin (10 each) proved to be crucial in helping them reach the Premier League, whilst the contribution of loanee Grady Diangana cannot be understated, as they evidently struggled when he was out injured, particularly in early 2020. In addition, the January signings of Callum Robinson (on loan) and Kamil Grosicki proved to be extremely astute and were a significant boost in West Brom’s ultimately successful promotion bid.

A former West Ham United and Everton defender during his playing days, as well as a Croatian international in the 1998 World Cup where Croatia finished third, Slaven Bilic began his managerial career in 2001 as he took temporary charge of Hajduk Split.

Bilic then spent two years in charge of the Croatia U21 team. He was then appointed first-team manager after the 2006 World Cup where he guided them to the Euro 2008 quarter-finals, as well as to Euro 2012. He then had spells in charge of Russian side Lokomotiv Moscow, and Turkish side Besiktas, before being appointed West Ham manager in June 2015. In his first season, he guided the club to an impressive 7th place, achieving a club-record points total in the process. The rest of his spell in charge of West Ham was less successful, and he was eventually sacked in November 2017.

Bilic then took charge of Saudi Arabian side Al-Ittihad in September 2018, lasting just 5 months. He was then appointed West Brom manager in June 2019 and guided the Baggies back to the top flight in his first season in charge of the club.

During West Brom’s promotion-winning campaign, Bilic generally favoured a 4-2-3-1 formation, deploying two defensive midfielders (usually Jake Livermore and Romaine Sawyers) with the intention of creating a low block and to help ball retention whilst starting attacks from deep. In addition, this formation aims to restrict the ability of opponents to press them.

In attack, Bilic tends to prefer his attackers to be in narrower positions on the pitch, in order to be able to create quick actions in the middle and final third, and this also helps prevent the striker from being too isolated upfront. An additional benefit of using narrow attackers is that it allows considerable space for the full-backs to go forward since it leads the opponents to move centrally to mark the narrow attackers. All in all, it will be interesting to watch how West Brom adapt their style of play to the challenge of Premier League football.

Monique Agius   September 15, 2020
During a visit to the Marsa incinerator, Environment Minister Aaron Farrugia explained the government's vision for the waste management infrastructure and announced that €50 million will be invested in building the thermal treatment facility.