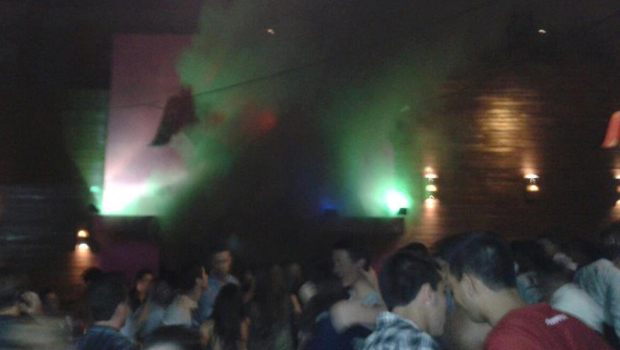 Police investigations are underway after almost a dozen people were arrested for drugs possession outside Rabat yesterday evening.

Twenty people understood to be between the ages of 20 and 34 who were taken into custody following random searches by the Drugs Squad.

The arrests come a day after a drugs raid and mass arrests which took place at an address in Rabat between Wednesday evening and Thursday morning.

Cocaine, cannabis resin and ecstasy pills were found at the address along with the arrest of 25 people, among them Serbians, Russians and Maltese.

In one case, one of those arrested was carrying 50 ecstasy pills which were ready for trafficking.

Pandemic should not discourage people from seeking treatment for drug addiction

Watch: Mindset and its effect in a post-COVID situation – Robyn Pratt