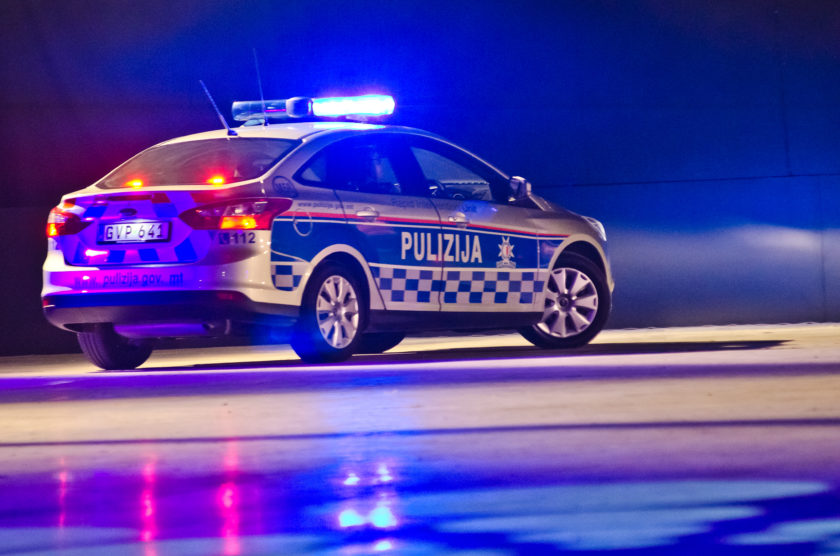 The Police told Newsbook.com.mt that in Malta, most roadblocks took place in April (90) while the least number or roadblocks were set up in May (26).

Meanwhile, the Police in Malta conduct an average of four breathalyser tests every week. In all, between January and June, 105 tests were conducted. In the same period of time, breathalysers were used six times in Gozo. This means that this test was conducted 1.39 more times in Malta than in Gozo.

The administrator of the Facebook group JESS – Justice to Ensure Safer Streets, Toni Ann Muscat said that they gave two breathalysers. However, according to Muscat, these breathalysers, which cost  €2,125, are not being used.