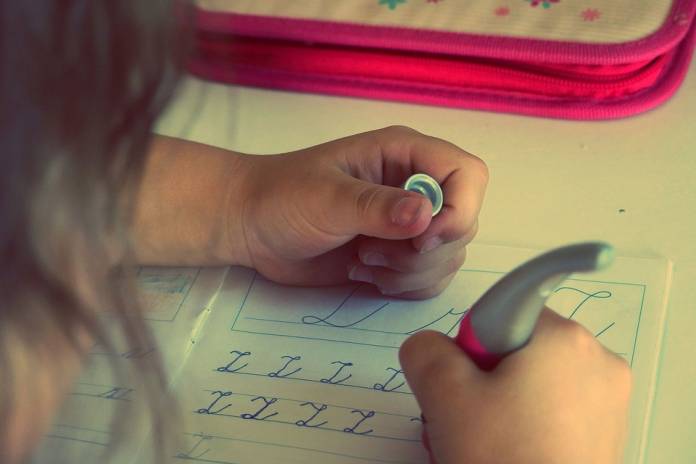 Parents and teachers believe that first year primary school children have too much homework. This is according to a PhD thesis written by Charmaine Bonello at the University of Sheffield.

The study was conducted in three government schools in Malta and was completed in September 2018. Among the various issues dealt with was the argument that they worked too much at home and students didn’t have enough free time.

Bonello spoke with two parents who both had negative things to say about homework.

One of them, Nina, said that the work that her child was failing to complete in class had to be done at home. She added that her child had eight different types of homework.

A second mother named Lara said that her son always says the same thing when he has to study, ‘Here we go again.’

Bonello found that all Year 1 teachers interviewed had been aware of the problems surrounding the textbooks and workbooks. She explains that these resources are created for teachers to use while others said they were forced to use them as part of the syllabus.

It was found that the majority of parents who were helping their children with their daily homework said it was causing a burden for the family and children. Bonello said that recent research shows that there is no evidence that homework improves academic performance of primary school students. In secondary schools there are some benefits. Bonello however explains that it seems homework will remain present in the primary school curriculum. She adds that the government wants primary school children to do 20 minutes of homework per day.

What did children say?

Bonello also spoke to the children themselves to see what they think about homework and dictations.

‘It didn’t really like doing it because my hand hurts’ said Mark. Jamie said, ‘it’s a lot of work.’

In another school, one boy named Luca said homework made him unhappy. Two others said they would prefer to play on their PlayStation.

The use of textbooks and worksheets was common among children between five and six years. All Heads of Department of Literacy did not agree with the use of these resources so young age.

One of the Chiefs, called Charlene, said from her experience, girls are more accepting of studies and homework while many boys may misbehave.

On the other hand, a head of one of the schools said that the use of worksheets was an effective way of children in kindergarten to prepare for Year 1. ‘We had a lot of opposition from educators but parents were happy,’ said the head

Online courses for students transitioning from one school to another