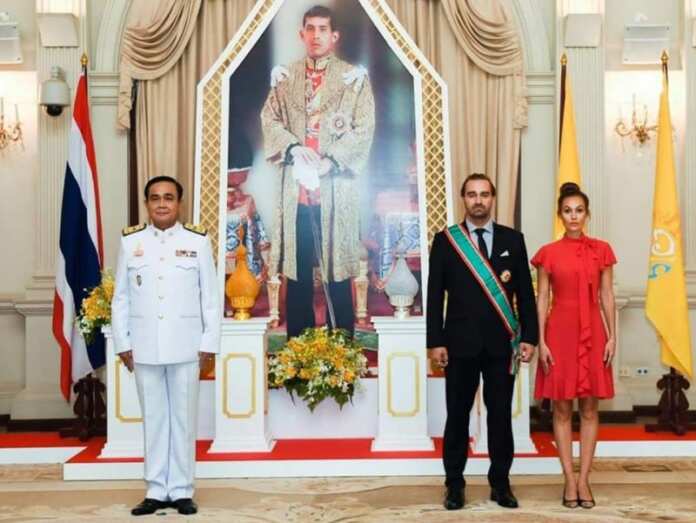 Paasi is a Finnish national with a diving establishment in St Paul’s Bay. He had left Malta in July to form part of the team that rescued the 12 boys and their coach from the caves in Chiang Rai after they were trapped in following floods in the area. Together with his wife, he attended the honours ceremony in the Grand Palace in Bangkok, Thailand which also celebrated the lives of the boys and their coach. There, he also had the opportunity to meet up with the boys who are now all in good health.

Paasi said that he feels very grateful and humbled by the honour bestowed on him and the other 113 divers who helped in saving the boys’ lives and he dedicated this honour to Saman Kunan, the diver who lost his life in the rescue operation.

John Paul Cordina   August 7, 2020
A 37-year-old man was shot dead in an argument that broke out in Għaxaq on Friday morning, and his 68-year-old father has been arrested.