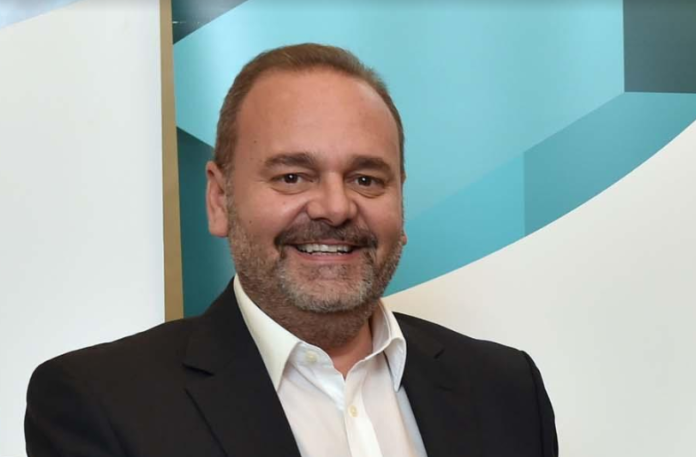 The amount of massage parlours in Malta and Gozo stood at 196 until December 2016, Parliament was told. After December 2016 there was no need for a specific licence to operate such an establishment.

Cardona was asked to publish the amount of massage parlours by locality for Valletta, Sliema, Paceville, St Julian’s, San Gwann Birkirkara, Rabat, Mosta, Naxxar, Paola, Tarxien and Gozo. Vassallo also asked for information by year for the years 2017 and 2018.

The statistics as published by Cardona show that Mosta had the highest concentration of massage parlours in 2016 with 33 in all. This was followed by St Julian’s (including the ones in Pacevile) which stood at 31, followed by Sliema and Gozo, 30 and 25 respectively.

The parliamentary question had been posed to Minister of Home Affairs Michael Farrugia, however Farrugia said that the police had not been responsible for issuing permits since 2002.