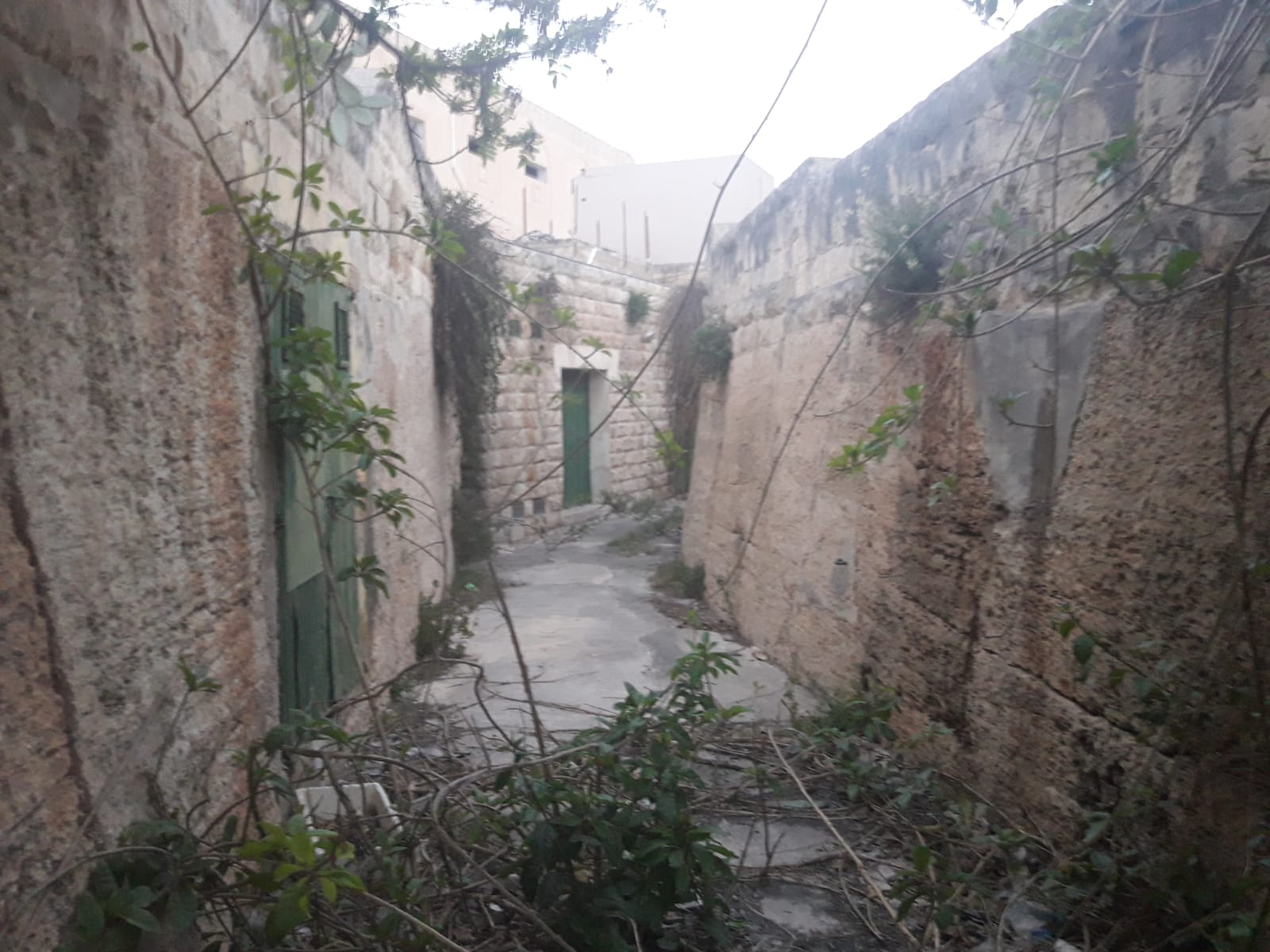 Plans showing the existence of an underground Cold War bunker and an engine room underneath the proposed DB Group project at St. George’s Barracks were omitted from the studies presented to the public.

The underground Cold War bunker was created in the 1950s, used to house a sub-station, while the engine room dates back to the 1930s. Moviment Graffiti and other NGOs described these buildings as being of considerable significance, both as an industrial heritage as well as a military point of view. However, it was noted that they were not mentioned in the heritage assessment reports commissioned by the developer. Both features would be totally obliterated if the project is allowed to go ahead, along with the earliest example of British period barrack blocks in Malta.

Since these cultural features were overlooked during the planning application process, which was supposed to be thorough and extensive, the NGOs are requesting the Superintendent of Cultural Heritage to issue an Emergency Conservation Order on the heritage features on site and to carry out a proper assessment. 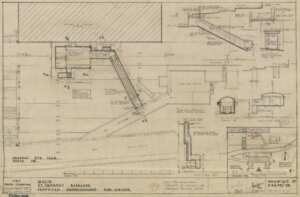