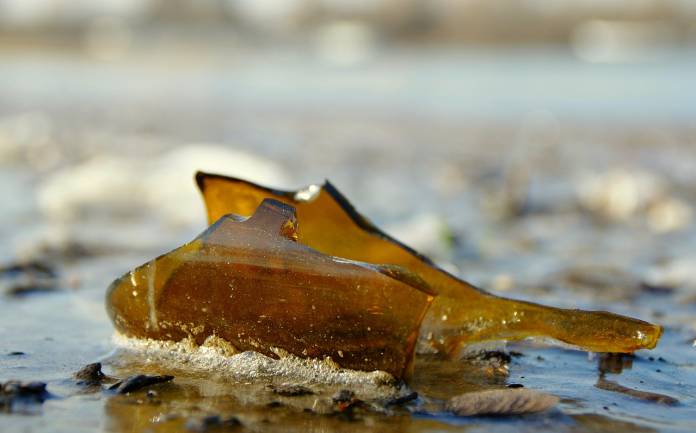 A 19-year old was granted bail after charges of grievously injuring someone with a bottle during a fight outside a Paceville club.

The teenager from Għargħur was allegedly involved in the brawl at around 3am in Wilga Street. Prosecuting Inspector Joseph Xerri explained how the 19-year old was allegedly beaten up in a fight outside a club. The teenager then responded by flinging a bottle in the direction of the other parties.

The bottle struck one of the men, causing grievous injuries. The accused was charged with grievously injuring someone without intending to endanger their life; he pleaded not guilty. The Court was also informed that the other parties involved in the brawl are to face separate charges.

The Court ordered the CCTV footage to be obtained. An order of protection was issued in favour of the victim.

Furthermore, the accused was granted bail against a deposit of €200, a personal guarantee of €5,000, an order to sign the bail book twice a week and to abide by a curfew.