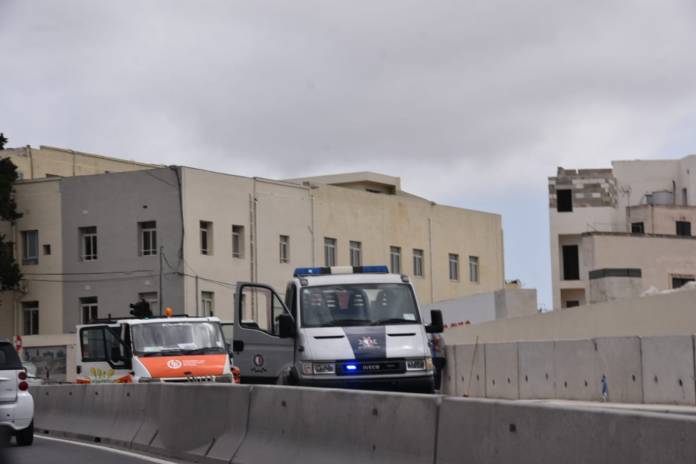 A 19-year-old woman from Qrendi has died after she was involved in a traffic accident in Marsa.

The accident happened this morning at around 8 am in Qormi Road, Marsa.

The woman was taken to Mater Dei but the Police were informed she died shortly afterwards.

A Magisterial inquiry is being led by Caroline Farrugia Frendo and Police are investigating the accident.