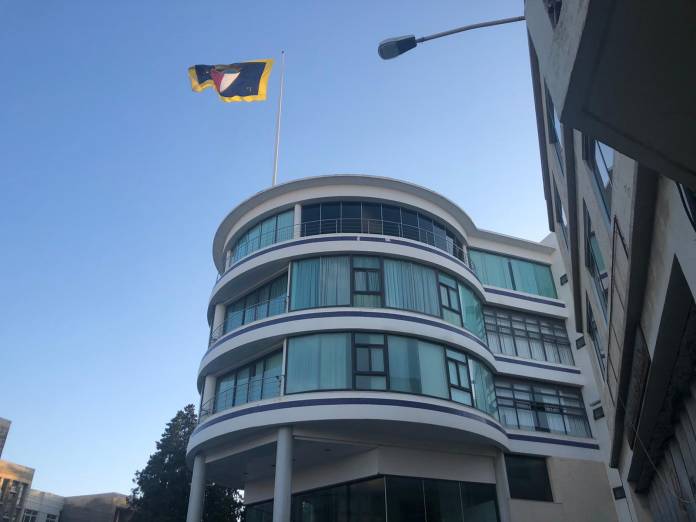 The MPs said that they are continously analysing the current political situation within the party and that they can also understand the level of anger, worry and frustration of the party members who have voted to elect the party leader. 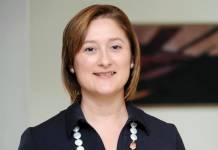 They also said that they believe that the Nationalist Party and the Opposition should be led by an honest and credible person who puts the national interest above everything and not put his personal interests first. The MPs also stated that they believe in the mechanism provided by the constitution which will ultimately lead the President of Malta to appoint a leader of the Opposition.

Delia breaks silence; Says he will continue working with a clean conscience 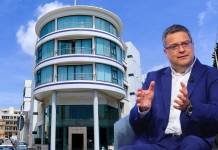 Cassola calls for investigation on “false declarations” by Fenech

Ryanair says planes under Maltese instruction at time of collision

PN Committees; How many support Delia? What about the MPs?