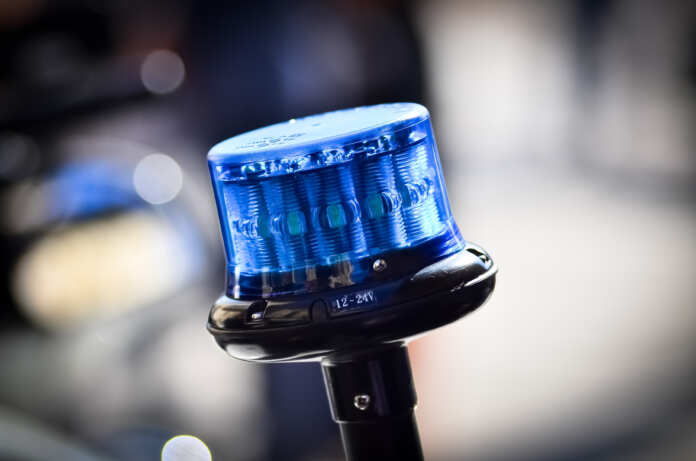 Two persons were hospitalised in the early hours of the morning after a traffic accident in Ħaż-Żebbuġ. On of those hospitalised was seriously wounded, although the present condition is not known. The traffic accident took place in Mdina Road and three cars were involved in the collision. The accident occurred at around half past midnight.

The drivers involved in the accident were a youth of 18 from Qormi, a 46-year old woman from Msida and a 44-year old man from Tarxien. Police information noted that preliminary information indicated that the youth seems to have lost control of his car and veered into the opposite carriageway, mowing down two cars in the process. The 18-year old youth and the woman were hospitalised but the man was unscathed.