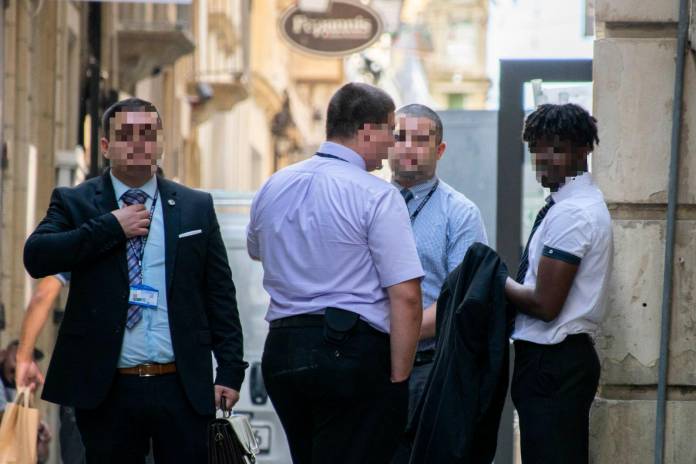 Abderahman, an 18-year-old man, has been sentenced to two years in prison after he was found guilty of stealing 13 mobile phones from a shop in Birkirkara on the 2nd of April.

The accused and another person had forced open the shop at around 1.20 am. They then proceeded to steal the phones, worth around €8,000.

The prosecution explained that the 18-year-old forms part of a criminal gang that steals mobile phones to resell them abroad. However, during the course of the investigation, the Police found out that the mobile phones stolen on 2nd April had been sold in Malta.

Investigations will continue and the police said others may be arraigned in court in connection to the same theft.

The accused pleaded not guilty when faced with charges of theft and relapsing.

Magistrate Rachel Montebello found the accused guilty and sentenced him to two years in prison.