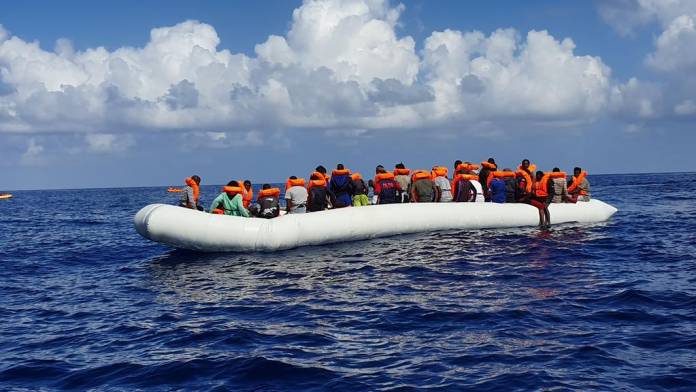 176 rescued asylum seekers on board the rescue vessel Ocean Viking, will be disembarked in Italy.

Medicines San Frontiers announced the the Italian authorities had assigned them access to the port of Taranto in southern Italy to disembark the 176 people on board.

Those on board the vessel operated by MSF and SOS Mediterranee, come from two rescues conducted on Sunday.

‘We’re relieved that the 176 survivors will reach safety without unnecessary delay & we urge the #EU leaders to agree on a stable disembarkation mechanism.’

Watch: 2 groups of asylum seekers leave for a better life in France and Portugal

Mario Schiavone   February 25, 2020
Caritas organizations in Asia are offering support and prayers to people infected with and affected by the COVID19 virus.COVID19 –...

Amy Borg   February 26, 2020
Today, Ash Wednesday marks the beginning of Lent which will be the start of the 40 days of reflection and preparation for the celebration of the passion, death and resurrection of Jesus Christ.