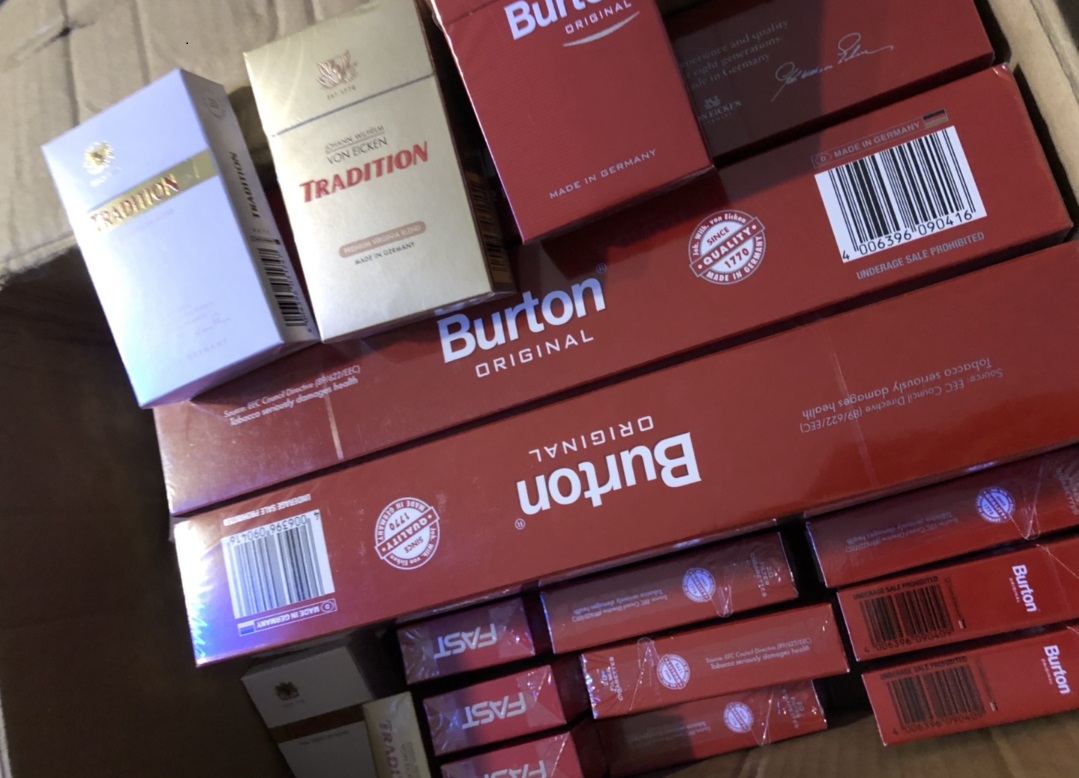 After months of surveillance, Customs Enforcement Officials stated that they have seized 1,700 contraband cigarettes from the storage of an outlet in Cospicua late yesterday evening.

In a statement, Customs said that the owner of said outlet was caught red handed retrieving cartons of contraband cigarettes from a storage unit next to his shop. The officials quickly carried out an inspection at both the outlet and the store and elevated a total of 1,700 cigarettes which do not bear any excise tags.