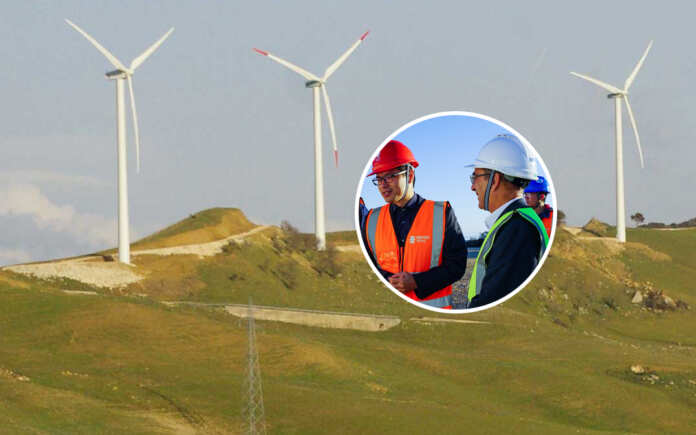 Cifidex had not yet bought its shares in the Montenegro wind farm in January 2015 when Enemalta reached an agreement with the company to buy shares.

The Sunday Times of Malta revealed that Cifidex which was funded by 17 Black owned by Daphne Caruana Galizia’s murder suspect Yorgen Fenech, was described as the “present owner” of the windfarm in Enemalta’s board minutes.

The Sunday newspaper noted that Cifidex’s introduction into the deal went unexplained as Enemalta did not buy the shares directly from Fersa. According to the report, Fenech made a profit of €4.6million from the purchase of the windfarm in Montenegro.

Cifidex signed a promise of sale agreement in February 2015 with Fersa for €2.9 million. The company which at the time of the deal was owned by Turab Musayev, purchased 99% of the shares in December 2015.

The shares were sold to Enemalta for €10.3 million, two weeks later.

According to the sources speaking to Sunday Times of Malta, 17 Black made a profit of €4.6 million.

According to Enemalta’s minutes, its chairman Kevin Chircop described Cifidex as the company was negotating with to acquire the shares in the wind farm.

When questioned by the Sunday Times of Malta, Chircop said that there is an ongoing police investigation and did not want to disclose any information.