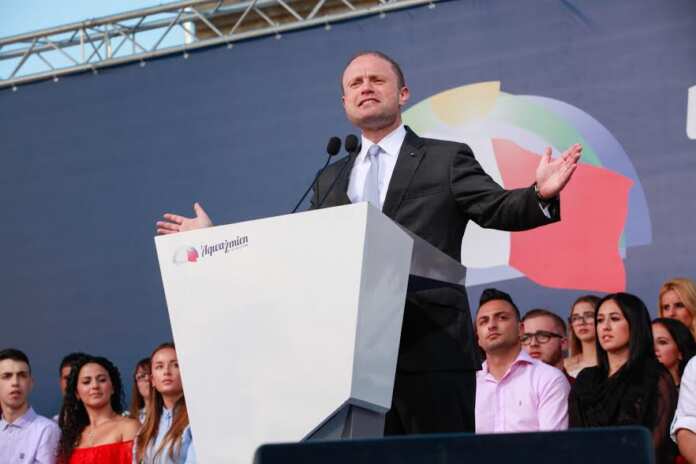 Prime Minister Joseph Muscat said that he is ready to resign should the 17 Black inquest finds something that links him with the company incorporated in Dubai.

In his comments to the media, Muscat said that he is waiting for the results of the probe and will carry any necessary responsibility when the time will come.

The Prime Minister also said that Keith Schembri has always forwarded any demanded information when such was required by the authorities. Back in 2017 Magistrate Ian Farrugia said that there might be an inquest in relation to the money-laundering allegations against Keith Schembri and Konrad Mizzi. However, appeals are holding everything back.

When journalists asked why the Prime Minister is appealing this inquest, he answered that his appeal is not against the inquest but on the fact that he is being mentioned in relation to something in which he was not party of. When asked if he believes Keith Schembri and Konrad Mizzi, he said that such a question is irrelevant as what matters is what the investigators believe.