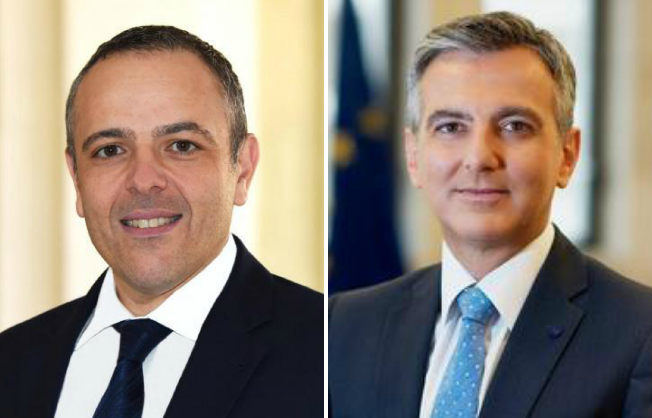 The Prime Minister’s Chief of Staff Keith Schembri has stated that he dropped his libel case against Simon Busuttil against his will.

In Court this morning, Schembri announced that he will be withdrawing his libel case as “he felt that many of his fundamental and constitutional rights are being prejudiced.”

Schembri was refusing to answer questions being asked to him by the Court. Leader of the Opposition Adrian Delia has stated that Schembri should either resign or be dismissed from his position.

The Chief of Staff was set to testify on the Dubai-based company 17 Black, after the former Leader of the Opposition Simon Busuttil opened the case in 2016.

Back in February 2017, journalist Daphne Caruana Galizia had named the Dubai-based offshore company. In that same month, Caruana Galizia wrote about the “thieves” who made use of 17 Black and transferred funds into and out of Dubai.