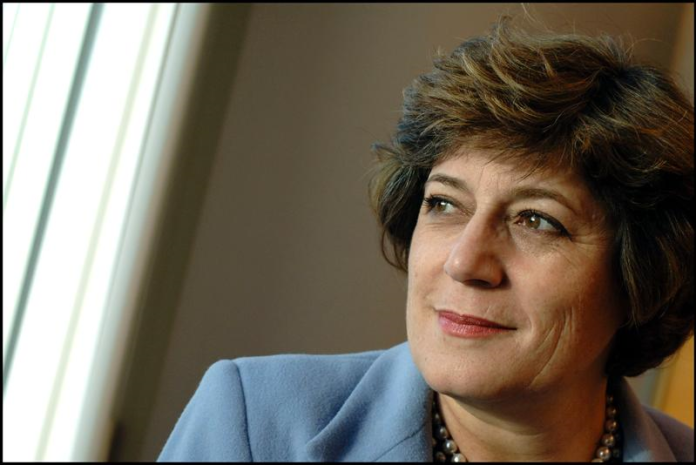 Portugese Socialist MEP Ana Gomes took to Twitter to ask when the S&D group in the European Parliament and the Party of European Socialists (of which PL is part) would be distancing itself from what she referred to as “the corrupt criminals running Malta” referring to the Maltese Government. Gomes proceeded to add a link to an article outlining the events related to 17 Black and the power-station deal. In August, Gomes had said that Malta had already all the information about the owners of the Dubai-based off-shore company, 17 Black.

As the identity of the owner behind 17 Black was revealed on Friday, the Prime Minister Joseph Muscat has reiterated that he would wait for the magisterial inquiries to be over before proceeding to take action against Minister Konrad Mizzi and his Chief of Staff Keith Schembri.

Meanwhile Minister Konrad Mizzi in a comment given to inewsmalta.com said that the new revelations were a coordinated attack on him and the gas-fired Delimara power station project. Mizzi told the local media about the ‘benefits’ reaped since the change took place. He also denied any links or of having any knowledge about the Dubai-based off-shore company. He reiterated that he was always told the truth.

Editorials on Sunday speak about resignations

The Sunday Times editorial said that the only way left for Mizzi and Schembri was to leave. The editorial refers to Muscat’s claim that he would wait for the magisterial inquiries to be over before proceeding with taking action, however the editorial points out, that Muscat, along with Schembri and Mizzi keep trying to block the same inquiry that Muscat would like to ‘see’ concluded.  The editorial emphasizes on the political implications of the story saying that in world of politics, the principle of accountability would require of the accused to prove his innoncence contrary to the court of law. The editorial states that the Prime Minister’s refusal to clean the his government, is further damaging to Malta’s reputation.

The MaltaToday’s editorial also speaks about shouldering responsibility, saying that even without the latest revelations, owning up to owning secret off-shore companies in Panama was already enough reason for both Mizzi and Schembri to be removed from their position. The editorial observes that Muscat might have attempted to wait out until the story would be forgotten, given his leads at the polls. However MaltaToday continued, Muscat may have miscalculated and forgot to factor things in, such as international interest in the case. The editorial concluded by saying that by doing what he should have done two years ago, the Prime Minister might avoid further implicating himself later.