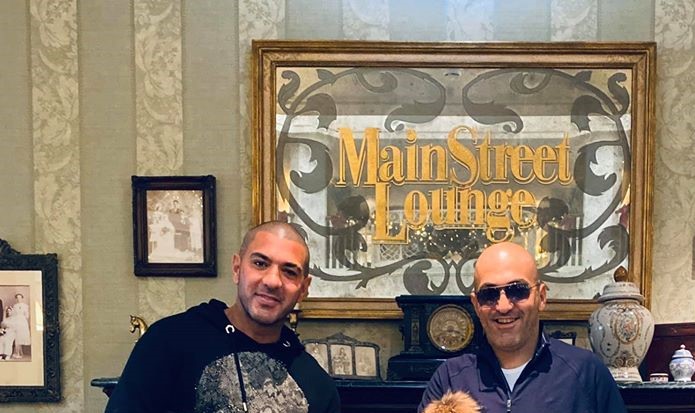 17 Black director Yorgen Fenech has resigned from Tumas Group. Fenech was the group’s director, legal and judicial representative. He was instead replaced by his brother Franco Fenech.

This is according to the information filed on the Malta Business Registry on Wednesday. The signed document shows that the effective date of change is November 12. 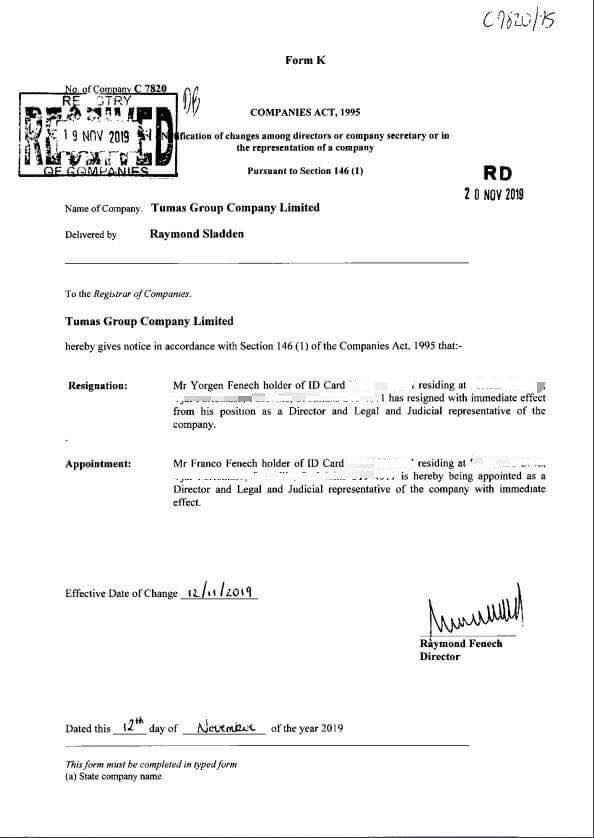 Fenech therefore resigned before his arrest early on Wednesday morning. A yacht belonging to the tycoon was intercepted by the Armed Forces of Malta earlier this morning, after it had left Portomaso at around 5.30am.

In addition, Tumas has appointed Emmanuel Fenech as director, legal and judicial representative on 15 November.

Watch: Daphne’s murder: ‘More arrests have been made’ – Delia