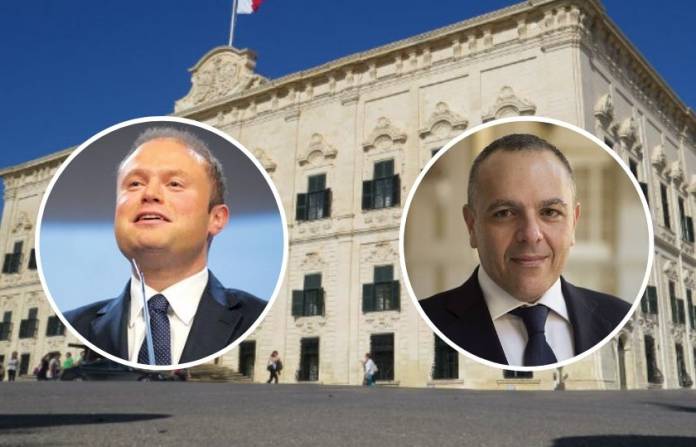 The Democratic Party (PD) has called on Parliamentary Speaker Anġlu Farrugia to summon Keith Schembri to face the Public Accounts Committee (PAC). Keith Schembri is the Prime Minister’s Chief of Staff, who is being accused of shady dealings regarding a company named 17 Black.

A press release detailed that the PD has submitted a petition to the Maltese Parliament that calls for Keith Schembri to answer about his business dealings with Yorgen Fenech, owner of 17 Black. Schembri dropped a libel case last Monday in order to dodge questions about the company.

The party stated that Schembri must face the law and Maltese citizens about 17 Black. The press release went on to say that it would have been preferable had Prime Minister Joseph Muscat taken action as ‘guardian of our democratic principles’, but the PM ‘is choosing Schembri over the people’.

Matthew Mizzi, a member of the PD under whose name the petition has been filed, stated that 17 Black ‘raises a fundamental question for our democracy’. This question revolves around whether business connections and dealings influence the decision making process at the highest level of Government.

The statement explained that petition is subject to approval by the Parliamentary Speaker, following which it will be considered by the Standing Committee on Petitions. The petition asks the Public Accounts Committee to summon Mr Keith Schembri to answer questions about his past and contemplated so-called business dealings with Fenech, including the so-called business plan showing a planned transaction with 17 Black, a Dubai company.

PN MPs in urgent meeting to push for Schembri’s dismissal

Today, the Nationalist Party (PN) Parliamentary Group held an urgent meeting to discuss the manner in which to push for a motion for Keith Schembri to be fired.

In 2018, the Times of Malta had revealed the owner of 17 Black as Electrogas Director and Tumas Group CEO Yorgen Fenech.

The Times of Malta together with Reuters had revealed that according to an email that originated from Nexia BT, 17 Black would have transferred funds to Hearnville and Tillgate, the off-shore Panamanian companies owned by the Mizzi and Schembri respectively. Both Mizzi and Schembri denied ever being recipients of funds.