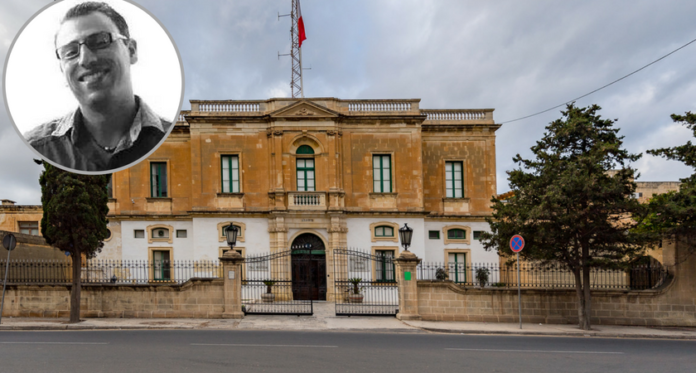 Police Inspector Gabriel Micallef, who was fired from the Police Force due to the fact that he had let a man with a prison sentence go to prison by bus, has now been let to return to the force. In December of 2014, Micallef was on forced leave after being suspected to have been one of those who tried to take videos of the witnesses testifying in the Paul Sheehan case, who had allegedly shot his firearm twice towards a driven car in Gzira. The witnesses were not able to identify him in a concrete manner, and chose Micallef as one of the policemen.

Micallef was present during the incident in the Qroqq tunnels, where the Police had caught the Scottish man after a car chase.

When Newsbook.com.mt called Micallef at the Police Depot to confirm the reinstatement, Micallef asked that we call the Police Commissioner.

For these past 12 days, Newsbook.com.mt has been trying to obtain information from the Police in an official manner about the number of Police officers reinstated from 1st June 2017 to 1st June of this year.

Newsbook.com.mt contacted the Minister for Home Affairs Michael Farrugia about this in the past weeks. When asked about the reinstatements, Farrugia said that this happens whenever it needs to happen. When asked directly about Micallef, Farrugia didn’t know whether he had applied for the position or not.

According to a report published by The Shift News, Micallef had appealed against the Public Service’s decision. The Malta Police Association had also petitioned Prime Minister Joseph Muscat.