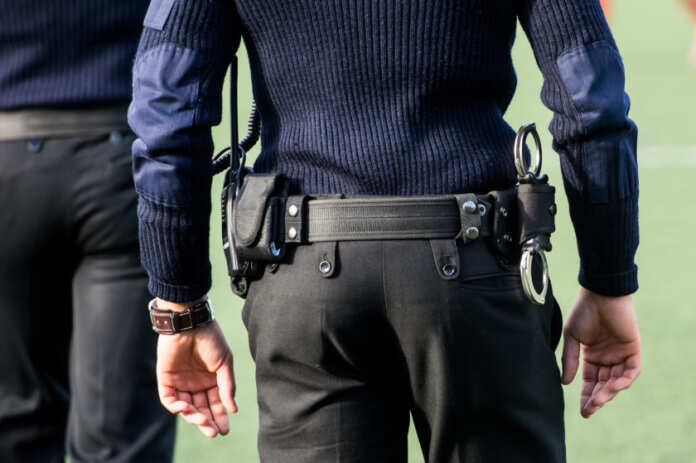 A total of 167 foreign nationals were repatriated after serving a prison sentence in Malta during the last five years, figures released in Parliament show.

The number nearly doubled to 531 by the end of last year: Dr Camilleri said that this increase was partly due to 128 asylum seekers who were jailed over unrest in detention centres.

An increase in the number of asylum seekers arriving in Malta last year had led to overcrowding in the army-run detention centres in Safi and Ħal Far, inflaming tensions. Last October, a Court had ruled that the detention of six asylum seekers at the Safi Barracks was unlawful, as their presence in Malta became regular and lawful once they applied for asylum.