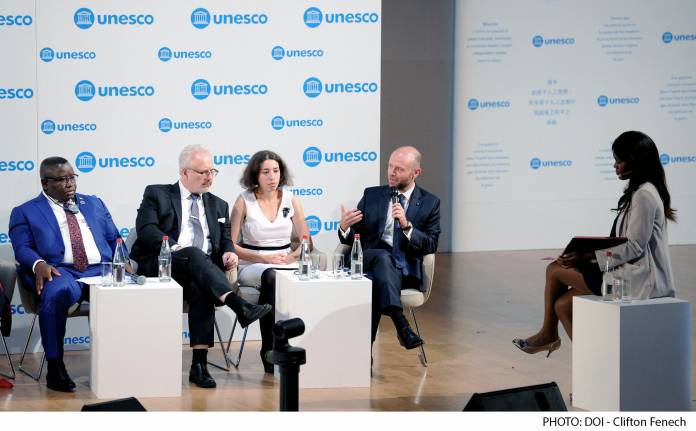 He said this during the 40th session of the UNESCO General Conference. He added that this is a practical suggestion to give young people a stronger voice. This would allow 16-year olds to “take decisions as to who should govern their countries”.

The event, named ‘(Re)generation: Rethinking Multilateralism with Young Change-Makers’, was a means for heads of state and government to engaged with young leaders and agents of change from all over the world. The practicality of new technologies were discussed.

The PM explained that trust is needed with new technologies such as Artificial Intelligence, pointing out the work implemented by Malta such as blockchain legislation.

Other speakers at this high-level event included the presidents of Estonia, Sierra Leone and Latvia.