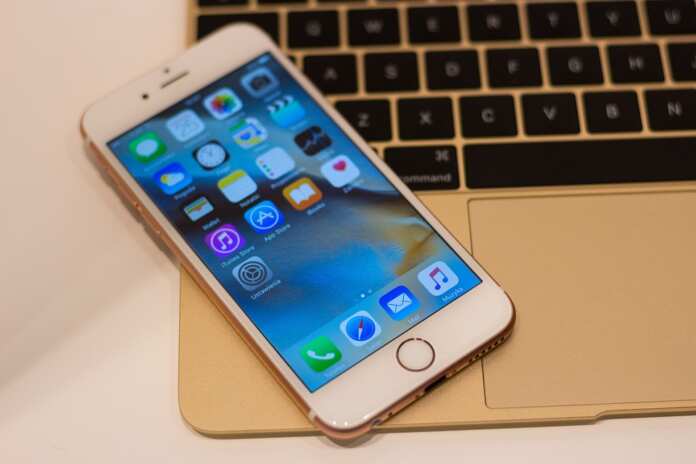 The 16-year old hacker that accessed around 90GB worth of data on Apple’s servers has pleaded guilty to the crime. He will be facing sentencing on 20th September.

The teenager, from Melbourne Australia, stored the data he had hacked into in a folder called “hacky hack hack”. Reportedly, he even accessed clients’ accounts.

Despite this, a spokesperson for Apple, according to other reports, has claimed that no personal data has been compromised, and that all is under control.

Upon discovering the intrusion, Apple immediately contacted the US Federal Bureau of Investigation  FBI, who then referred the case to the Australian Federal Police (AFP). The AFP conducted a search in the teenager’s home, seizing two Apple laptops, a mobile phone and a hard drive.

The laptops’ serial numbers matched those that accessed the internal system, according to the prosecutor. Furthermore, the IP address of his phone and hard drive also matched the intrusions.