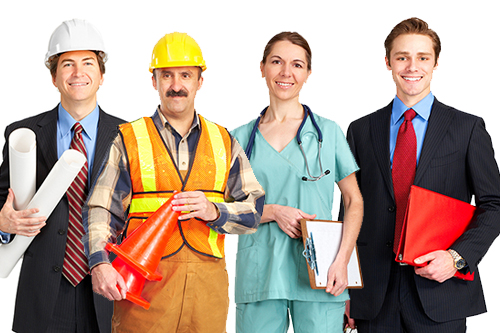 Key Indicators on the Labour Market for 2012 through to 2017 released by the National Statistics Office show that 15 out of every 100 employees were part-timers. Meanwhile, when it comes to people aged 30 to 34 with tertiary education, Malta has hit its 2020 target of 33% in 2017.

National estimates for unemployment rates in 2017 for people between 15 and 65 years of age was 69.2%, which is 1.5% higher than the EU average. On the same lines, the share of youth who were not in employment, education or training was 8.6%, a full 2.3% less than the EU average. Over all it was concluded that unemployment in general has been declining over the past six years from 6.2% in 2012 to 4% in 2017.

Activity rates have increased, particularly for people aged between 55 and 64 years. While the rate of early school leavers was at 17.7% in 2017, 4% less than equivalent statistics in 2012. This is still well above Malta 2020 target of 10%, and also about the EU average.

430 more registered unemployed in May

Internet use ubiquitous among under-35s

Monique Agius   July 9, 2020
During the second quarter, just over 8,700 passengers arrived in Malta or left the island on one of 311 humanitarian flights operated as commercial air traffic stood still.

Jesmond Saliba   July 9, 2020
United Nations Secretary-General Antonio Guterres warned the Security Council on Wednesday that the conflict in Libya has entered a new phase with "unprecedented levels" of foreign interference and mercenaries in the oil-producing country.