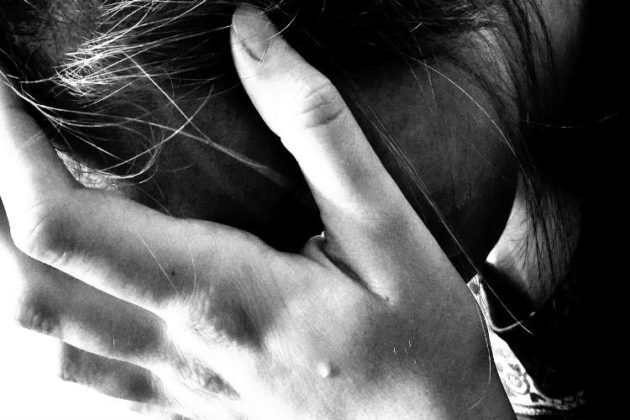 Two men are being held under arrest after being accused of raping a homeless 14-year-old girl.

The two 28-year-old Africans, one from Mali and the other from Nigeria, have been accused of statutory rape and of getting her involved in prostitution to make use of the money she makes.

The Mali national has also been accused of being a re-offender and of driving without license and registration.

When the Police found the girl out on the street, she told them about the events that had occurred. This led to the accused being arrested.

The men pleaded not guilty and asked to be granted bail. However, they were not released from arrest.

The girl is now under the care of social workers.