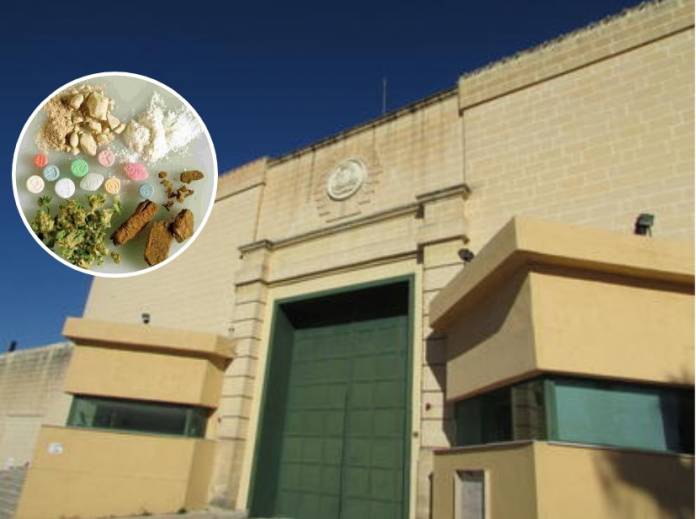 14 individuals were stopped from smuggling drugs into Corradino Correctional Facility during the months between January and August 2019. In twelve cases, the newly installed full body scanners were used.

800 people are either serving a sentence or are under preventive arrest. Two people who were visiting inmates were stopped after drugs were detected by the full body scanners during the last week.

When someone is stopped by the prison staff on suspicion of possessing drugs, the police are called in to investigate the case.

The information was tabled in parliament by Home Affairs Minister Michael Farrugia in a reply to a parliamentary question to Opposition MP Beppe Fenech Adami.