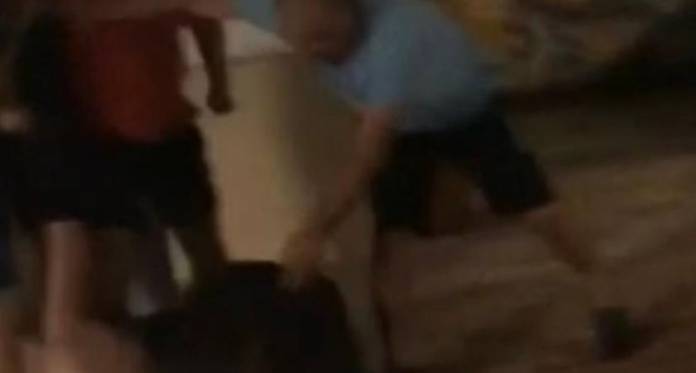 Ten people were arraigned in court over 14 fights that happened in Masalforn in 2020 alone.

According to statistics this newsroom obtained from the Police, in 2019, 11 persons were prosecuted. Last year a total of 16 fights were reported in Marsalforn.

At the beginning of the month, two individuals were arraigned over a fight in Marsalforn. The footage which was sent to Newsbook.com.mt shows a man kicked by a small group of men.

Iż-Żebbuġ local councillor Daniel Cordina had lamented the lack of safety and peace of mind in the seaside locality. Cordina had said that the council would discuss the matter with the aim of urging the police to up their presence in Marsalforn. 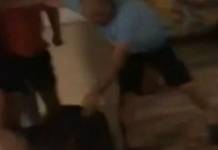 Concerned residents have voiced their concerns about the situation with this newsroom.