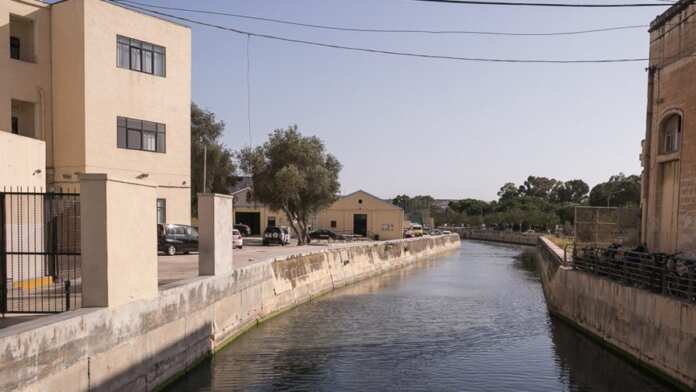 Thirteen migrants have absconded from the Initial Reception Centre in Marsa on Monday night, out of which five have already been returned to the Centre on Tuesday.

In a statement the Agency for the Welfare of Asylum Seekers (AWAS) said that the asylum seekers were being assessed for checks and medical clearance.

Another two asylum seekers ran away from the Office of the Refugee Commissioner when they were taken to apply for protection.

AWAS said that a police report was filed.

Many of the asylum seekers who were rescued by the civil search and rescue NGOs Sea-Watch and Sea-Eye have started a hunger strike at Marsa Initial Reception Centre on 5 March according to the Italian platform Mediterranea Saving Humans. However a spokesperson for the Ministry for Home Affairs denied the claims saying that no hunger strike took place.

In a statement issued on Thursday, the platform said that the asylum seekers are also demanding clarification on the procedures for relocation that member states are using. The Italian platform Mediteranea Saving Humans have described the selection as being entirely arbitrary.

The relocation of the asylum seekers came following a stand off between Member States that refused to grant the NGO vessels with a port of safety where to disembark the rescuees. After 19 days at sea, the migrants were transferred onto a patrol boat which brought them to Malta. The disembarkation was allowed after the European Commissioner for Home Affairs coordinated talks between member states.

In a statement, Mediterranea Saving Humans which operates the vessel Mare Ionio said that their situation is proof that this practice leads to the systematic violation of the rights of those involved.

Mediterranea said that from what they have learnt so far was that the French and German delegations have excluded several people from the possibility of being transferred to the respective countries, without providing a reason and thus making it impossible to act through legal means against the decision.

The Platform called on the authorities to end detention saying that there was no information available on how long they will be held and on what basis. The Platform voiced its concern for unaccompanied minors and families with young children.