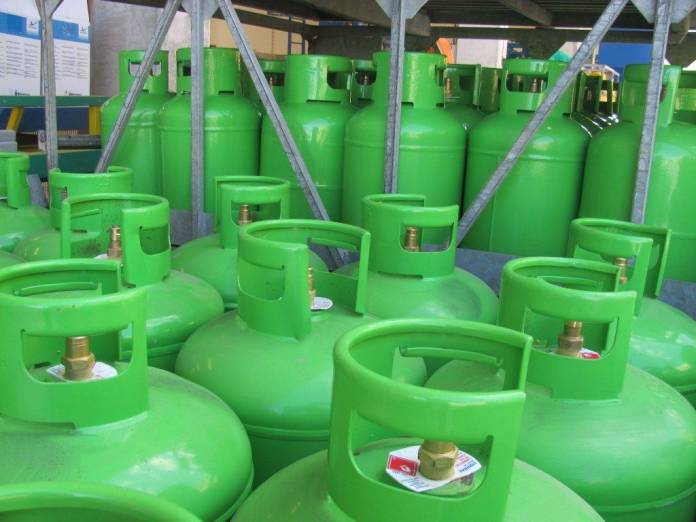 Liquigas Malta Ltd has announced that the 12kg gas cylinders will be pegged at €15.

Liquigas said that it thanked the Minister and REWS for appreciating its long-term operational circumstances, and following official clarifications, it was mutually agreed, that the price for a 12kg Liquigas gas cylinder will be that of €15.

The decrease follows a substantial drop in oil and gas prices over the past week as coronavirus slowed economic activity worldwide. 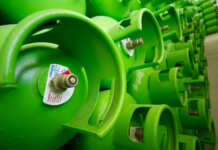