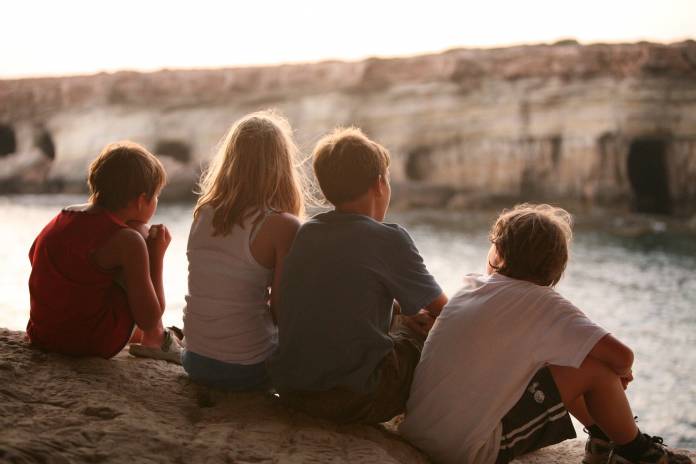 12% of children in Malta at the end of 2018 were foreigners, the National Statistics Office revealed.

The NSO issued a statement on the occasion of World Children’s Day being marked on Wednesday.

When compared to data compiled for 2000, this segment of the population decreased by 14,442.

80% of parents with children aged up to 17 were employed, a statistics from the Labour Force Survey showed in 2018. The data showed that 96% of fathers and 65% of mothers were in employment.